Lipson Cooperative Academy is faith neutral school. The aim of Religious Studies is to ensure that students become religiously literate.

Philosophical Questions such as How Did the World Start? Is there Life After Death? What is Religion? What is a non-Religious approach to life? 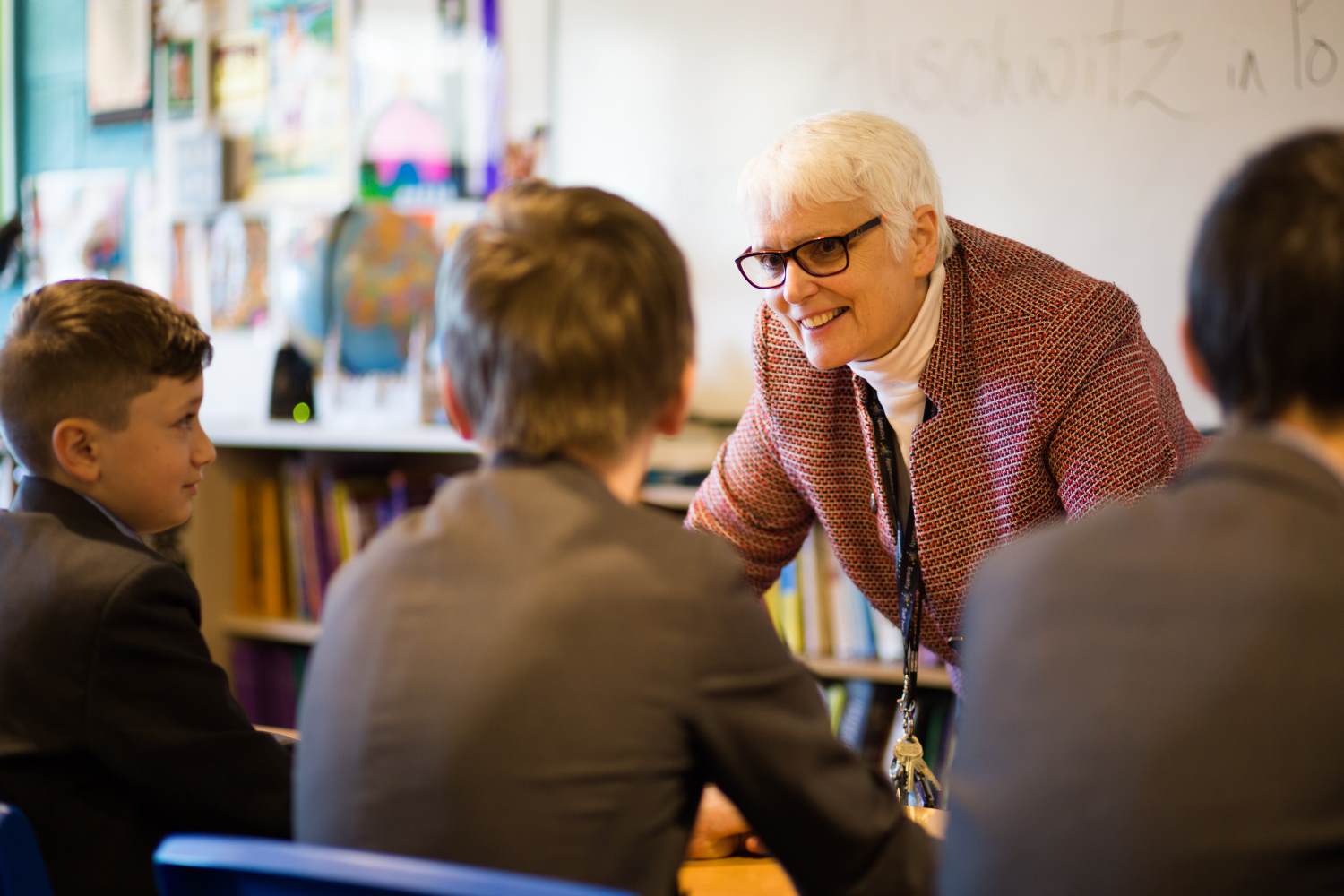 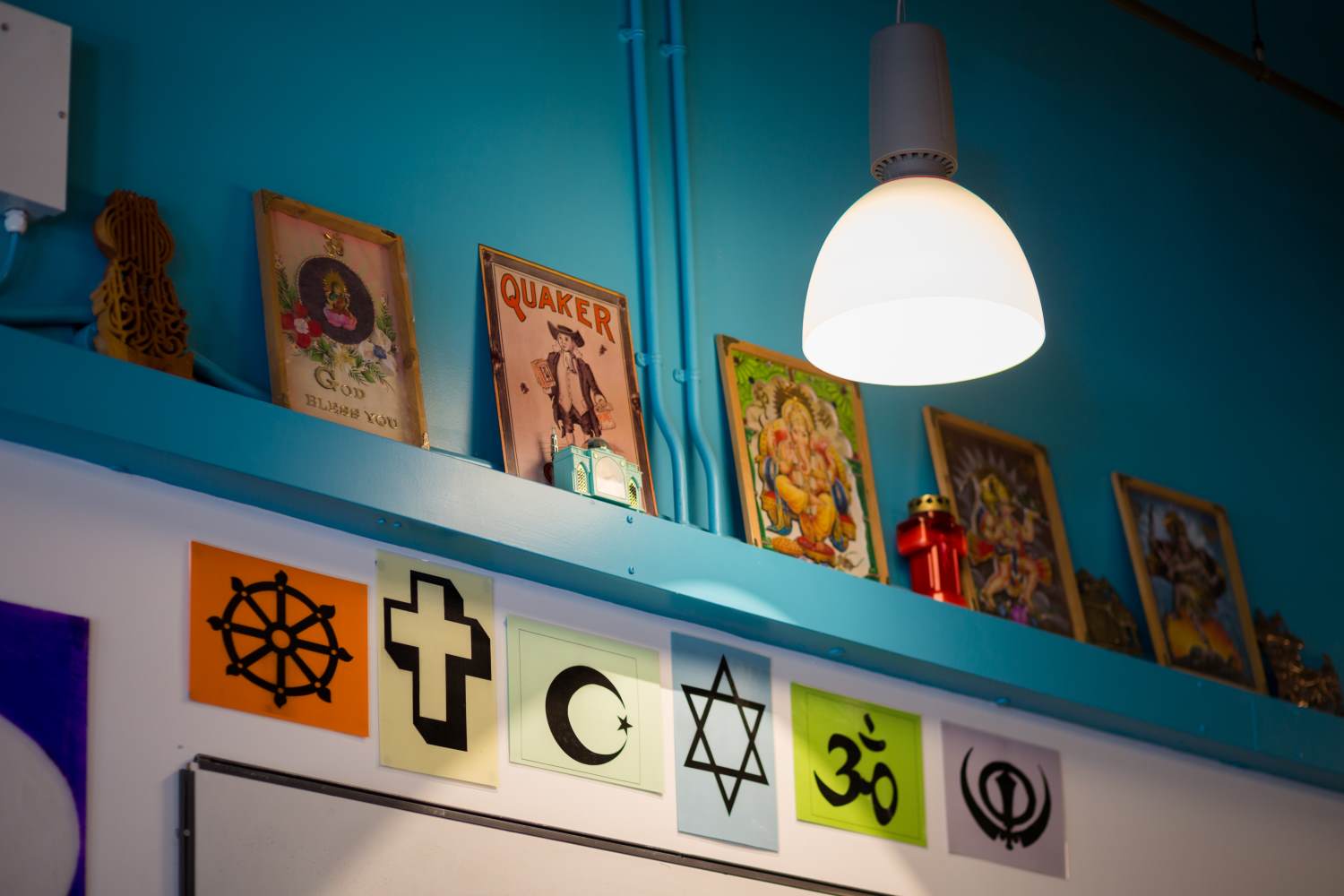 Exam Board: Pearson
Students at A Level follow the Pearson specification.

Social, historical and religious context of the New Testament;

Person of Jesus; Scientific and historical-critical challenges, ethical living and the works of scholars.

Component 3: This component offers the choice of the study of one religion from a choice of six (one of which will be Islam).