Following our successful Hustings last week, we decided to keep the political momentum going by running our own mock election.  Sixth Form students organised the event which helped to bring the election to life for those too young to cast their vote.  Results were as follows…..I will make no further comment! 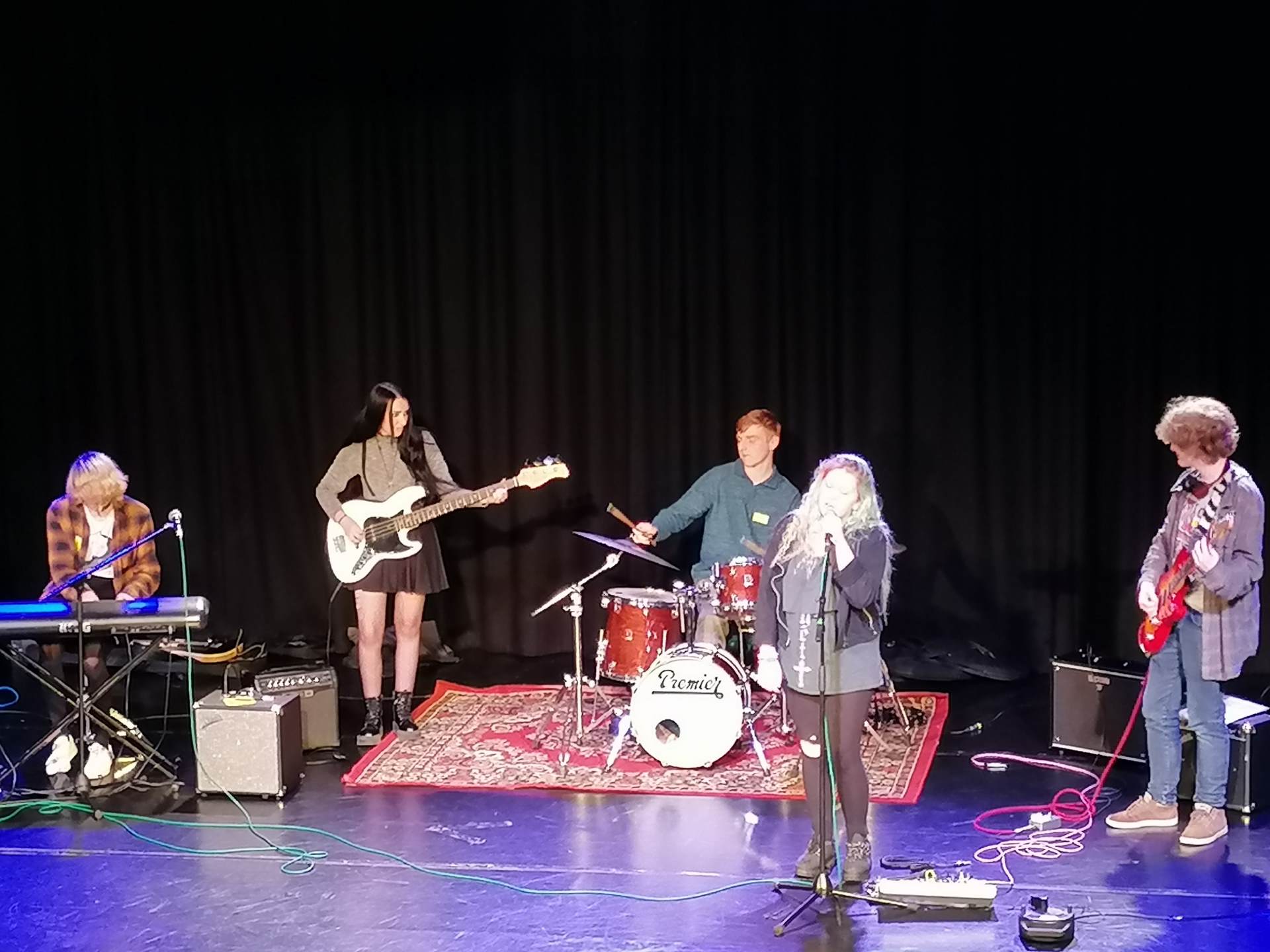 It’s been all about the music this week.  On Tuesday night our RSL Sixth Form students were invited to perform in an 'originals' concert at the Plymouth Creative School of Arts. This was part of an exciting opportunity that our students have been entered for to write their own song which will be given to an arranger to add orchestral parts for a 150 piece string orchestra which will be performed in Plymouth Pavilions in March 2020. There are four music hubs that have chosen three bands each and they will all perform in this exciting project named 'The Really Big, Big Gig'. Our Year 13 students are known as 'Larasa' and they consist of; Alex Cowley on drums, Paige Harris on keys/bass, Max Caley on guitar, Raine Lord on bass/keys and Abbey Stephens on lead vocals.

There was a great buzz of excitement on Monday evening as the Year 11 BTEC students spent the whole day setting up the Muse theatre for a concert in the evening.  Students were coached through the health and safety of the staging, to rigging up the sound and lighting systems.  In total there were seven acts ranging from solos through to popular band charts Luke Gilbert did a fantastic job of organising the front of house hospitality so everyone could enjoy a delicious bite and a cup of tea .  James Trevakis said it was great to see the journey that all the students had made since the start of the course back in Year 9.  There were many proud family members and guests in the audience which passed on lots of words of encouragement. 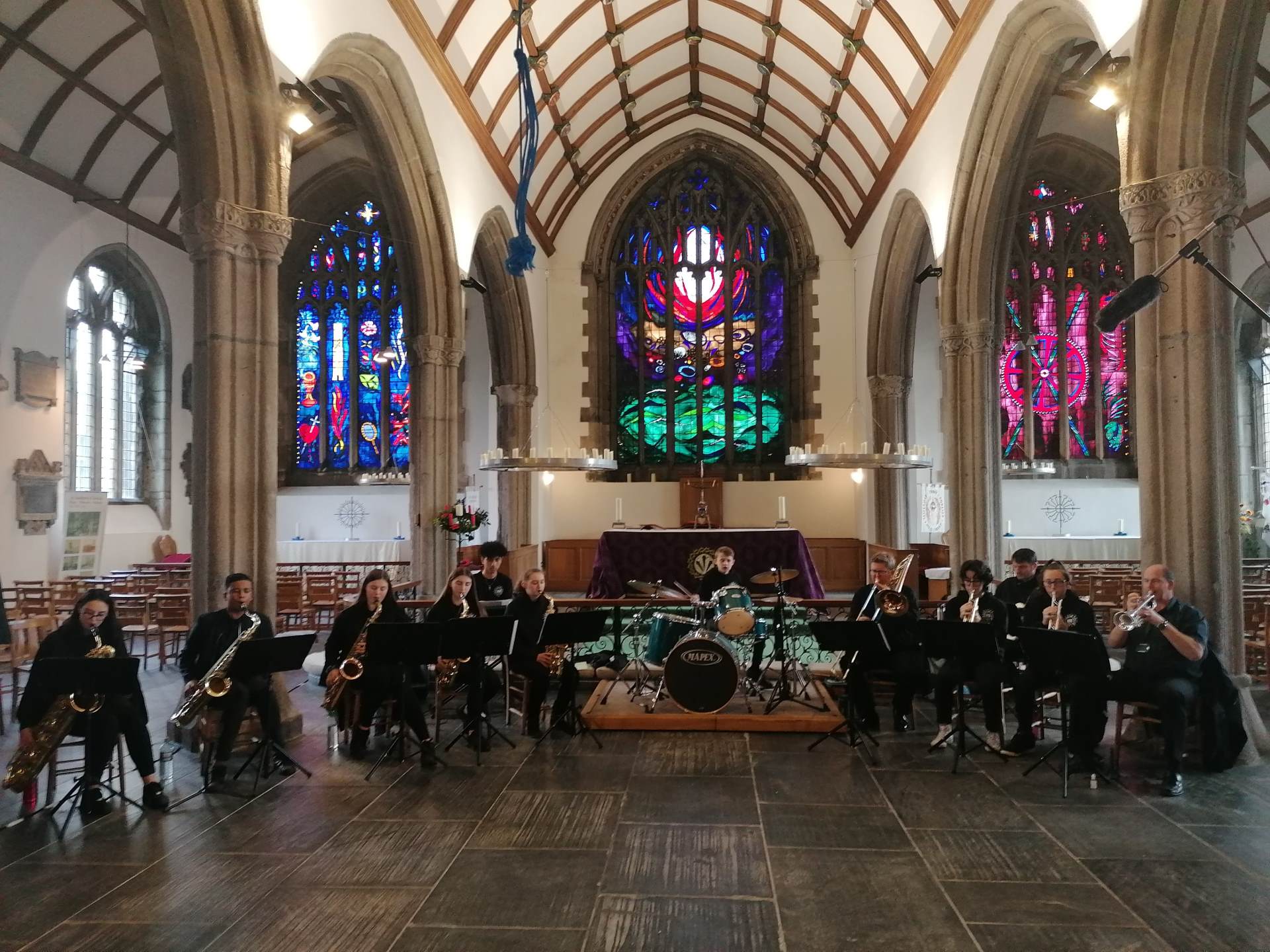 Our Co-operative Big Band performed for the annual Lord Mayor’s Carol Service at St Andrews Church on Thursday and Friday. There were the usual 3 services with many Primary school choirs from across the city performing individually to a packed church. Our students played festive music on entrance and exit, accompanied the carols and a featured performance in the middle of the service. This is an important event as we are the only secondary school involved and it continues to reinforce how highly regarded Lipson is within the wider community. 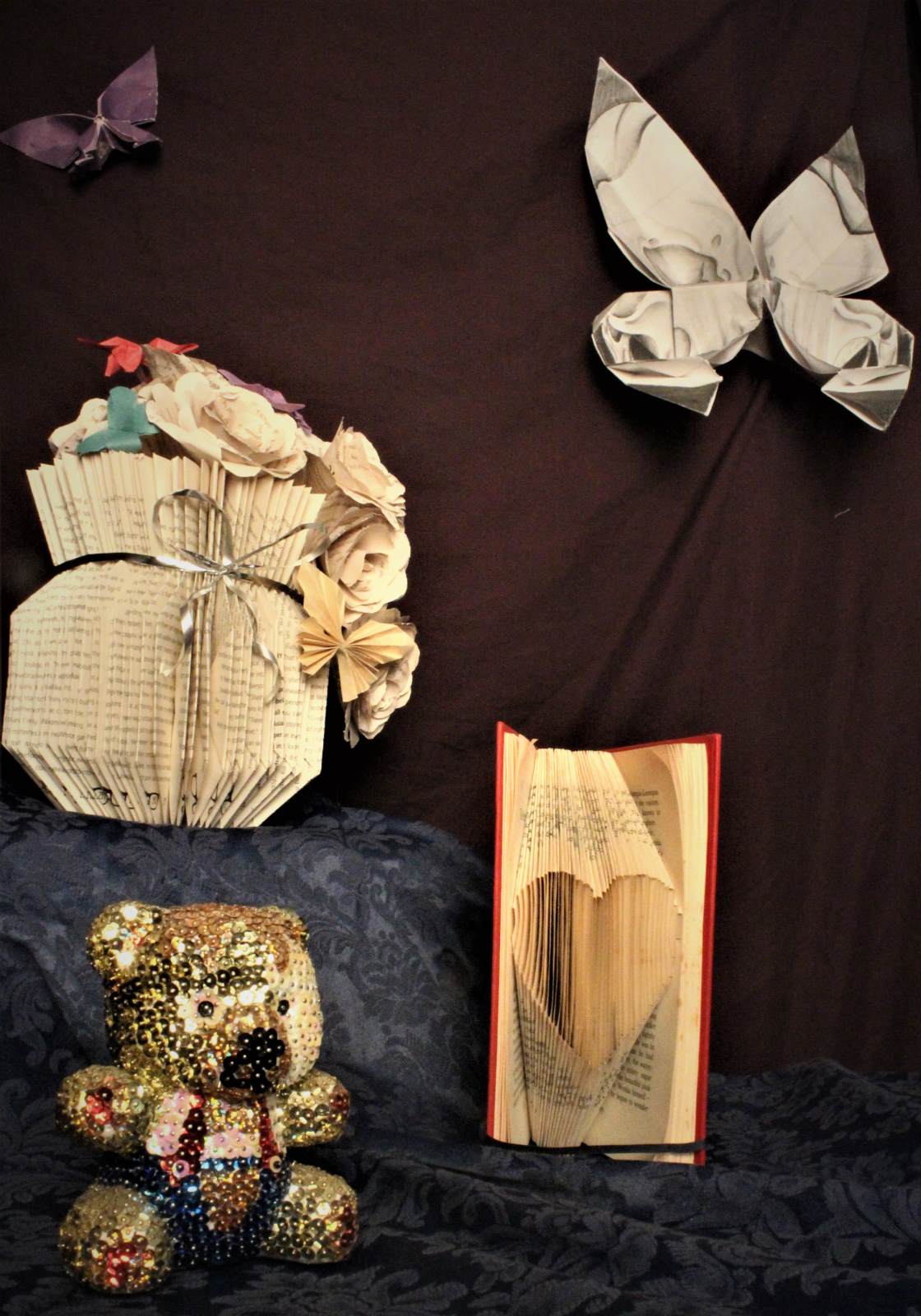 I had a lovely chat with Year 12 student Alexis Allen this week. It is always a pleasure to showcase the work of our students but this piece of work, as well as being to an exceptionally high standard, is also very poignant. It is a tribute to Alexis’s late grandparents and when she talked me through it, it was just one of those very special moments. Thank you, Alexis, for sharing your work and your story with me.

Our practical subjects sometimes go under the radar but the work done in areas such as Art, Technology and Media are extremely popular with our students and consistently achieve excellent results

Christmas dinner was served by some of Santa’s special helpers this week. Mr Boyes, Mr Dyke, Mr Goodman and myself helped serve the delicious Christmas dinner that Mrs Jones and her team prepared. It was brilliant to see staff and students alike enjoying the fantastic food put on by our wonderful canteen staff. They are just brilliant (the kitchen staff I mean, not Santa’s helpers). 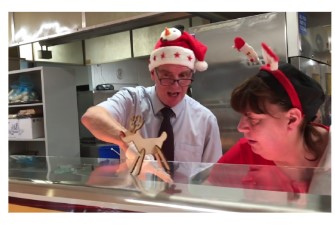 Finally, we held our Christmas Jumper day today in aid of Save the Children and I am very pleased to announce we raised an impressive £705 for this very worthwhile charity. 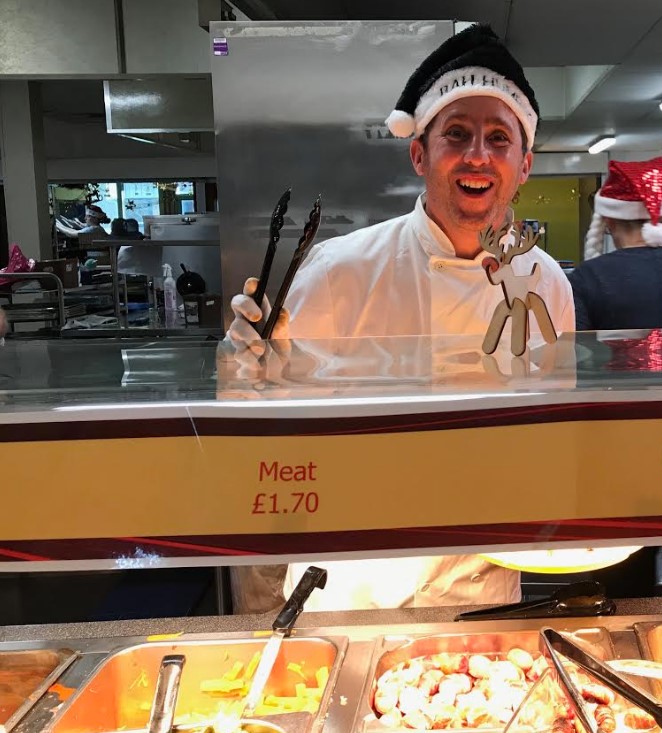 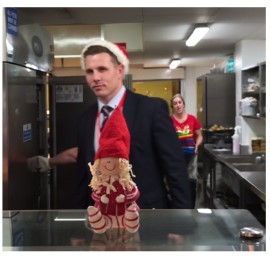 Have a lovely weekend.