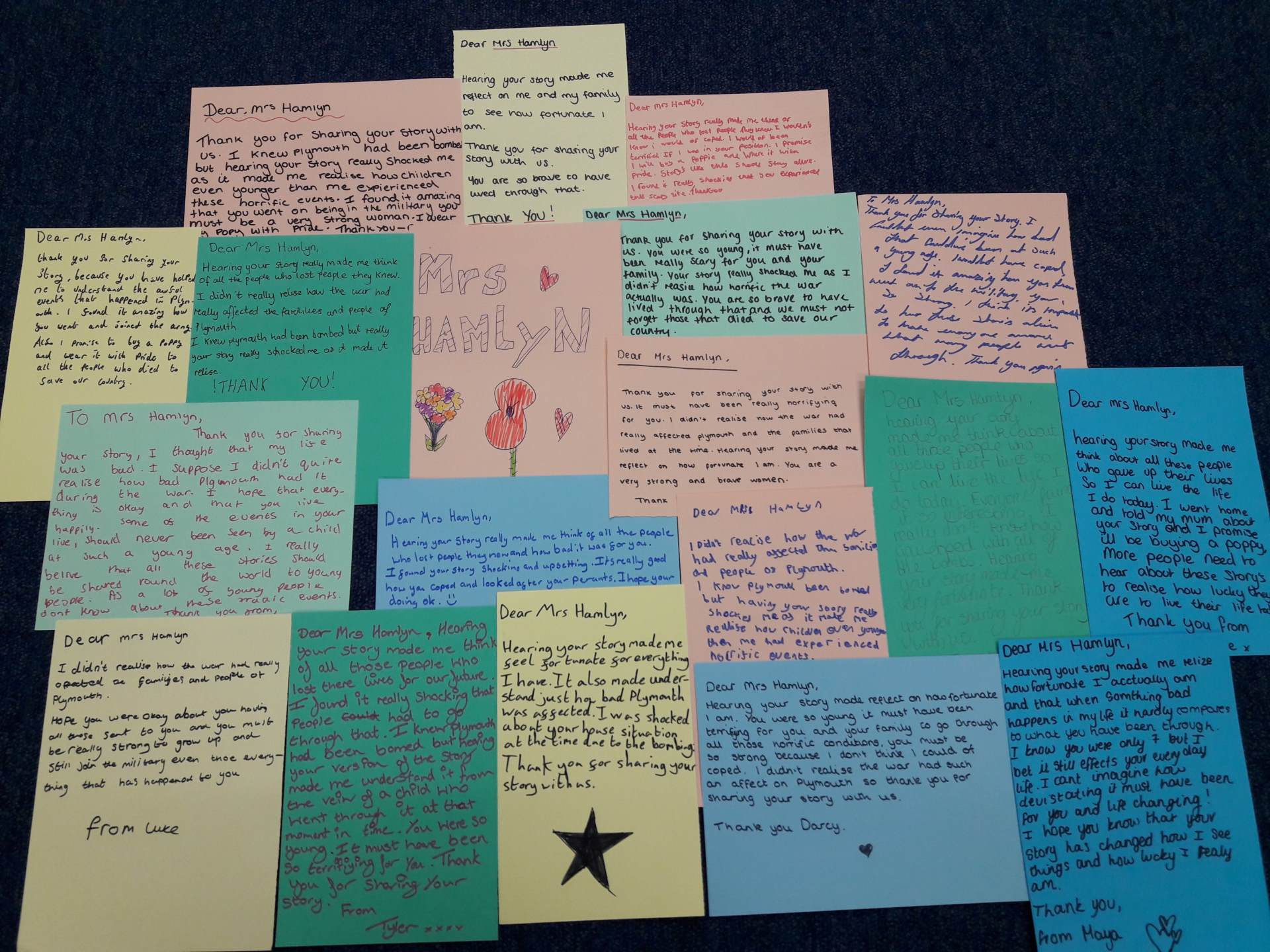 We had the honour this week of holding Remembrance Assemblies and hearing recollections of events from Mrs Bennett’s mum who lived through the Second World War. Tales from Mrs Hamlyn were recounted detailing local families and how they had been affected by the horror of war.  Our young people were brought to tears by the personal stories and the harrowing experiences that normal Plymothians went through on a daily basis. 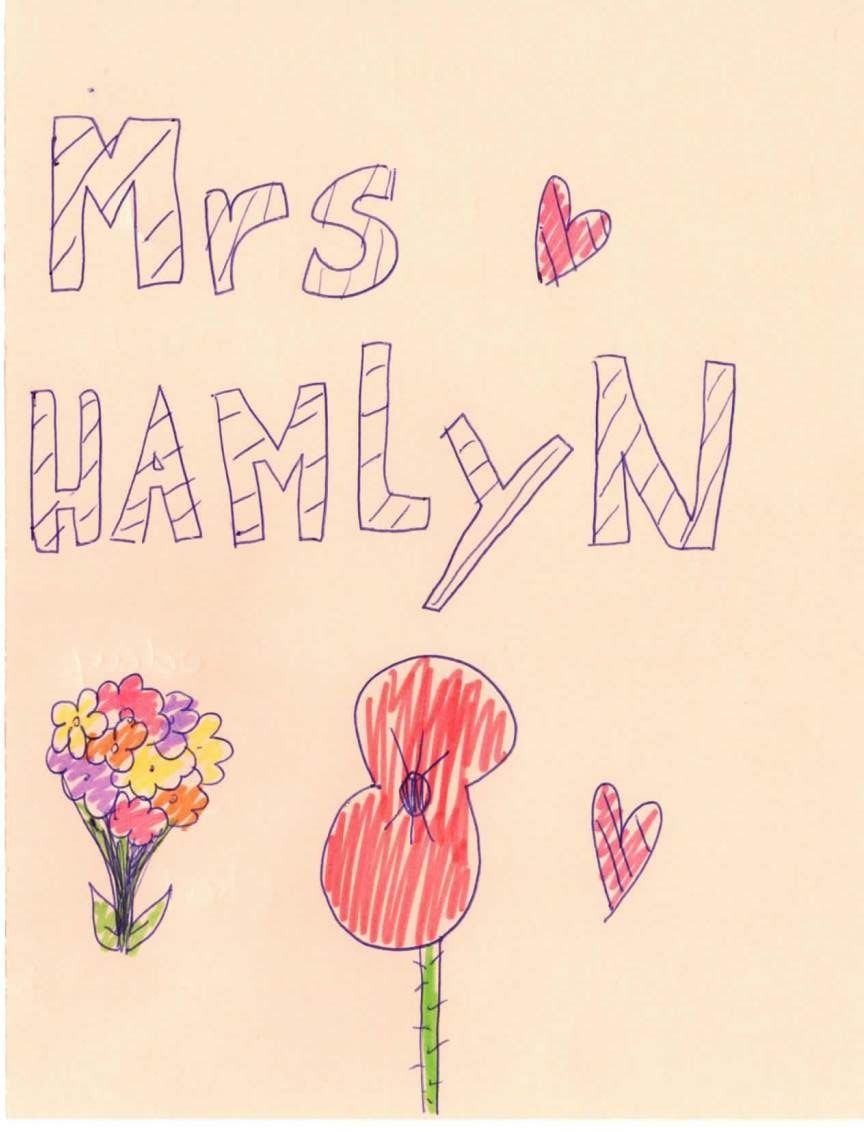 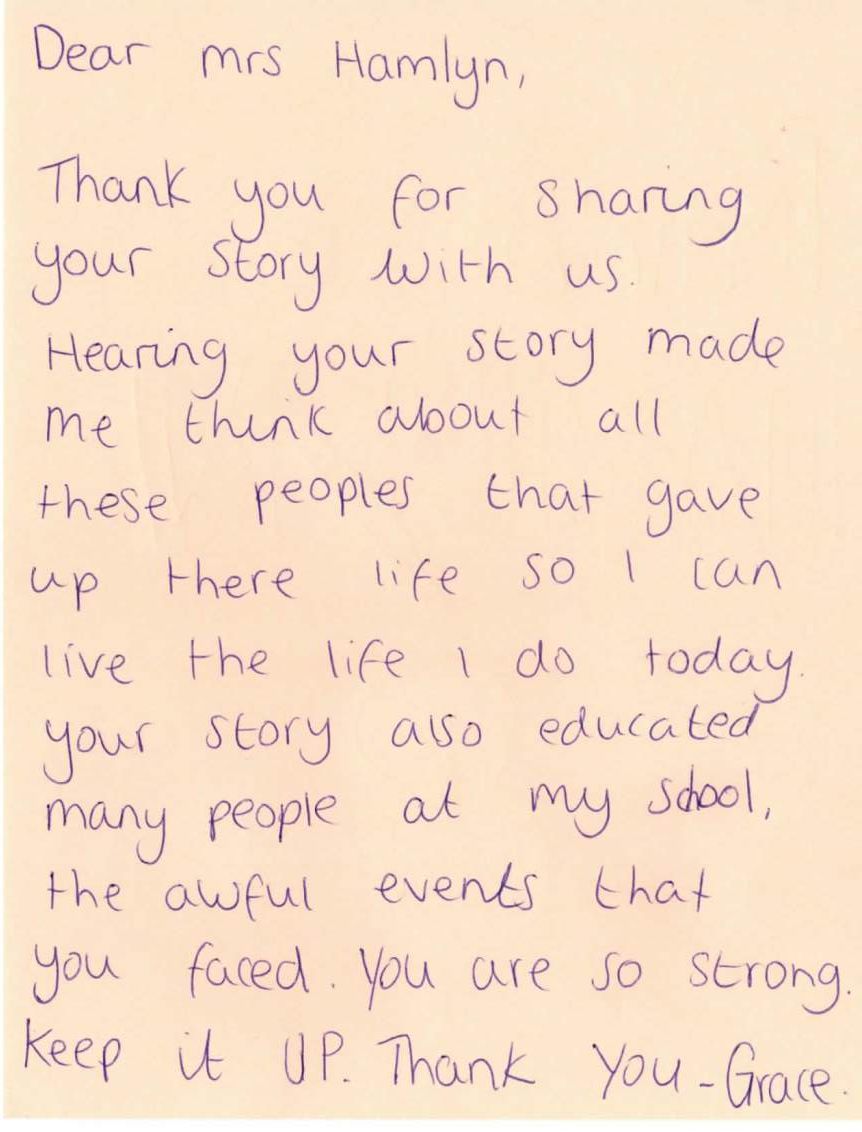 As time passes the Second World War becomes more like a Hollywood blockbuster or Xbox game to young people, as for many these sources are the only reference they have to it.  That was why hearing Mrs Hamlyn’s story was so hard hitting for our students; war was brought to our very doorstep and was not glamorous in anyway.  Without recounting these tales, we cannot learn from the mistakes of the past.  I was proud of the respect and gratitude our students showed, some were so touched they created thank you cards for Mrs Hamlyn. 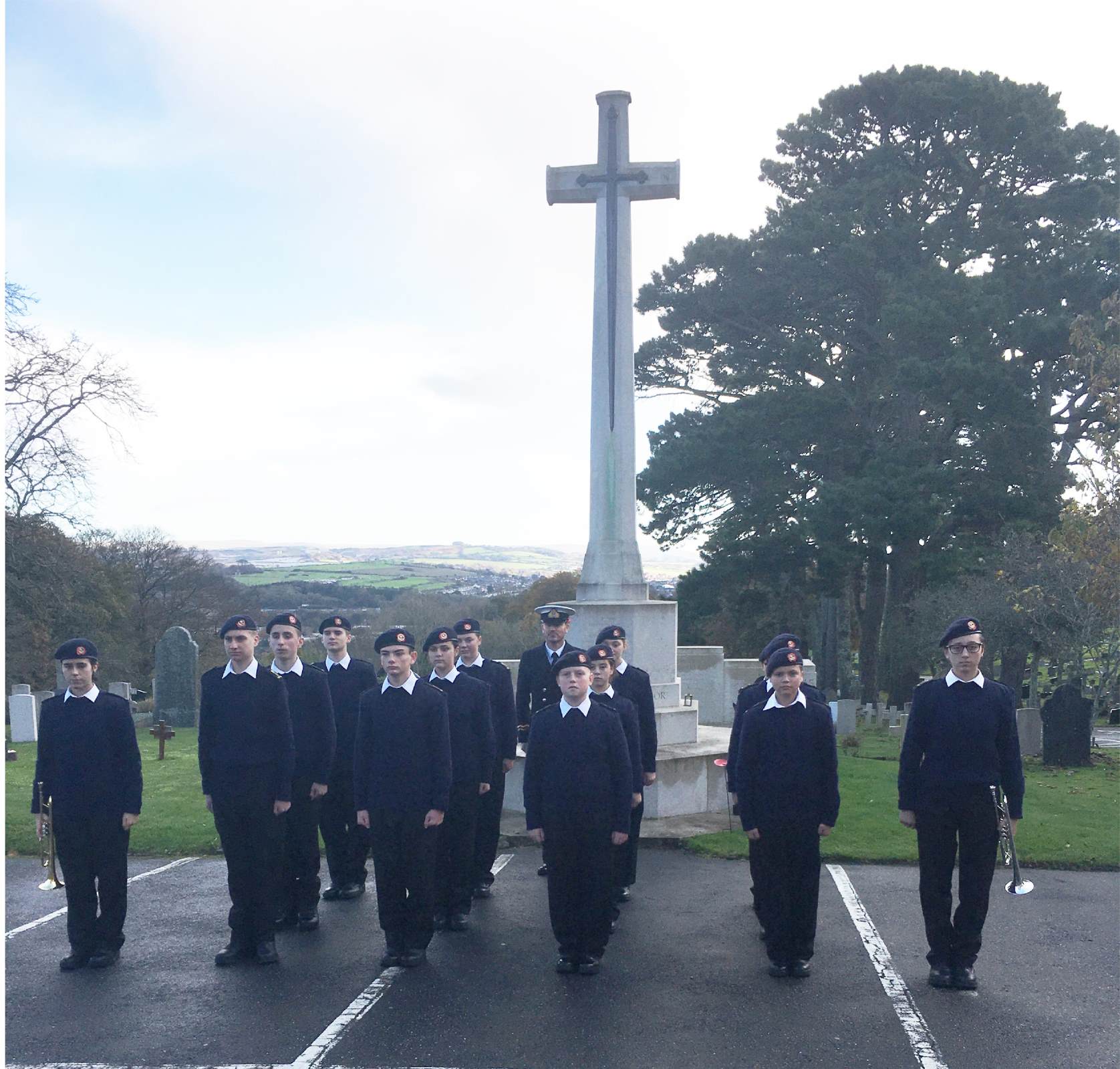 Thursday saw our recently formed CCF contingent lead the Remembrance Service at Efford Crematorium.  Our Cadets were presented immaculately and marched with veterans. The Last Post was performed by our students and all present commented on the standards Lipson set and how fitting it was to have the Cadet’s present. Well done to them all.

On the 11th November the Cadets will once again muster for our own Remembrance Service which will be attended by our Student Leadership Team.  The whole school will observe the 2-minute silence.  Poppies are being sold by our Prefects every tutor time and I would encourage students to wear one.

On Thursday evening we had the pleasure of meeting with our newly appointed Student Leadership Team in Year 11 and 12.  I am very excited about the inspiring ideas and vision they have for the coming year including charity events-the first being Children in Need where we will be holding a mufti day amongst other fundraising activities.  I’m really looking forward to working with these passionate young people and what wonderful role models for our younger students they are.

On the sporting front, massive congratulations to the 3 teams who represented Lipson at the Devon Table Tennis Championships-all three teams won silver medals, what a fantastic effort!  I’m told by Mr Corson that all the students were an absolute credit to the school.

Thank you for your continued support.