Our students are involved in many enterprises that may be social or business orientated. These are democratic organisations that are run by the students themselves and operate within the frame of the co-operative values and principles. Each Young Co-operative manages its own terms of reference and are represented on the forum of the Lipson Learning Co-operative Trust.

Students in this Young Co-operative all share a passion for catering and cookery. They cater at many of our Academy events and performances for the public and can be booked for private events.  They are highly successful and make a healthy profit from their work which they reinvest into their company. 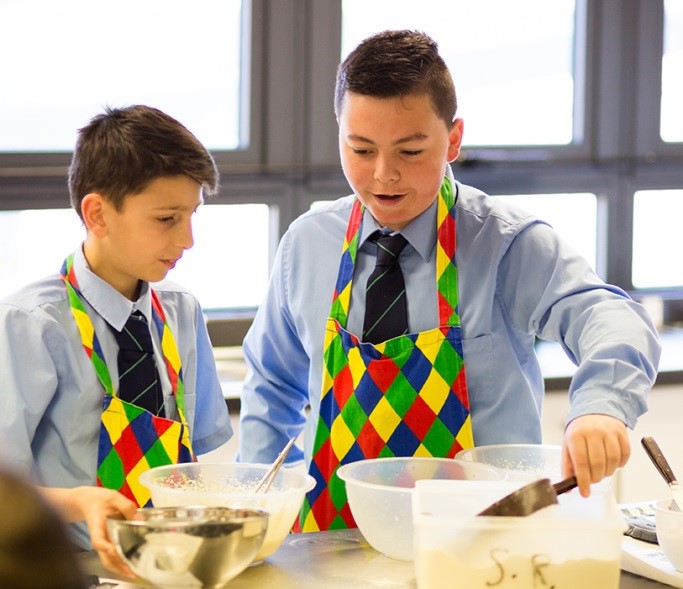 This highly successful ensemble began as a Lipson students, staff and alumni  group but has since expanded beyond the Academy itself; it now takes musically gifted students from across the city. It is an established co-operative and has shown long term sustainability by developing younger musicians. Students practise together and then perform at events and have completed events such as opening the Plymouth International Jazz Festival and performing at the Buckfast Abbey Christmas celebrations.

The Co-operative Big Band have their own Facebook page and can be booked for private events and functions. All money raised is frequently reinvested into instruments and new musical repertoire. 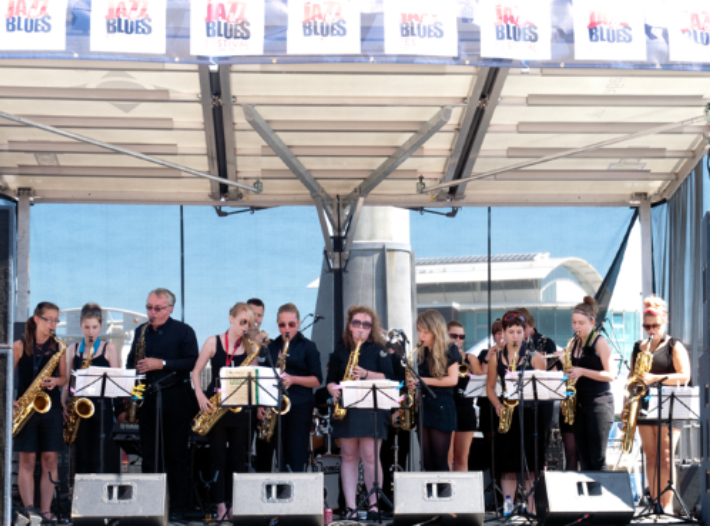 Members of staff working with the group – Amanda Gilbert

These are a group of students with a passion for human rights. This Young Co-operative takes from across the full age range and has embraced sustainability through recruiting younger students on arrival into Year 7. They have been involved in local, regional and national events on human rights feeding back to the rest of student body through assemblies and production of resources for the SMSC programme. Representatives from the group have worked on issues such as racism and discrimination, educating others and taking action through petitions and letter writing to have their voice heard. They have a clear vision of the society that they want to live in. 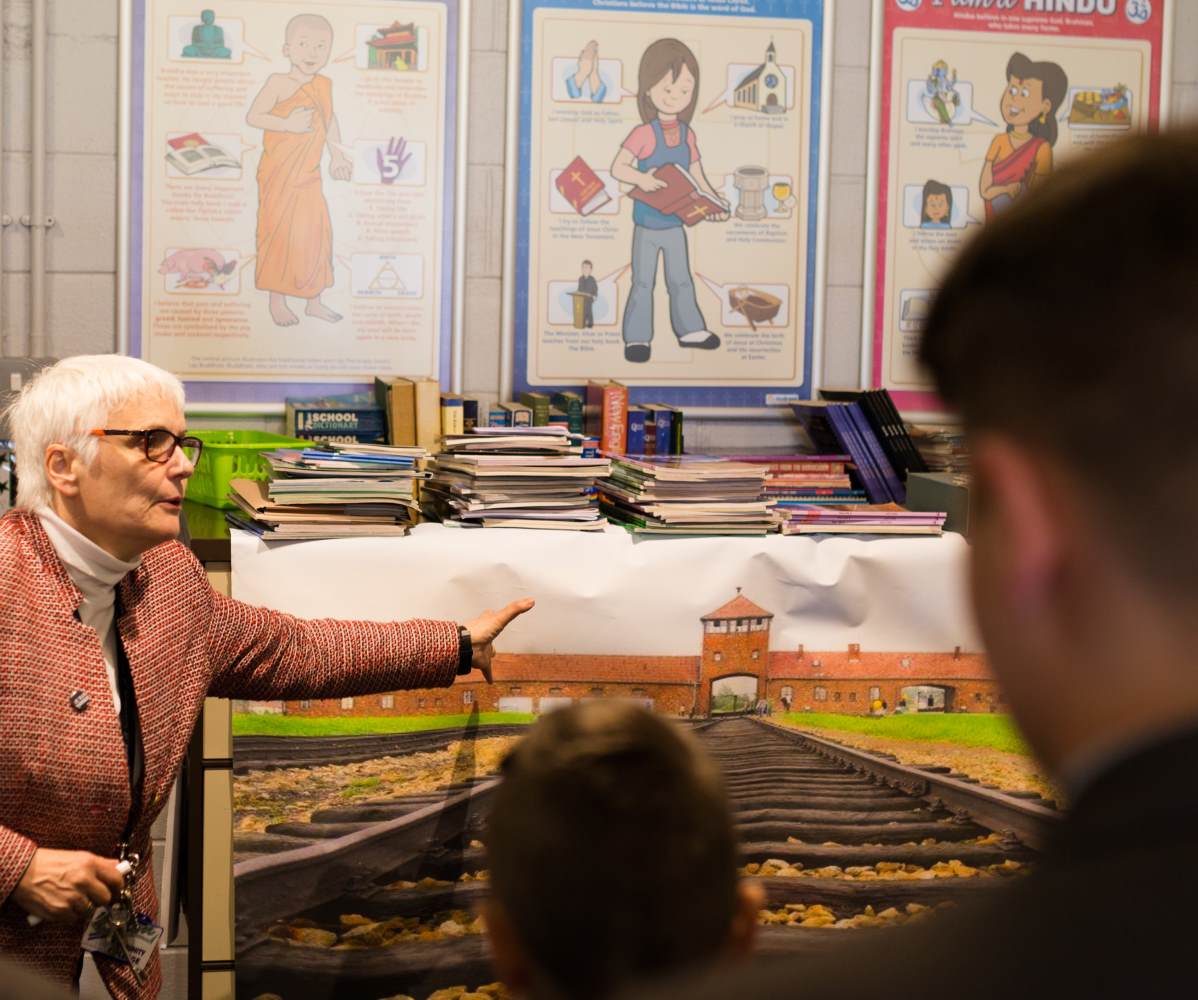 Every year group has a barometer group which operates as a Young Co-operative whereby students take a full role in running the barometer group and enacting change within the Academy. Significant changes to items like the Academy student planner came from the Year 7 group and they are also leading on some of the primary transition work for Year 6 students. Changes to teacher feedback also came from the Year 10 group. Items like building work has also been altered based on student feedback; the 6th form Barometer group were responsible for a complete redesign of the 6th form study areas. These students represent their year group and wider body of students at events such as conferences on democracy and equality. 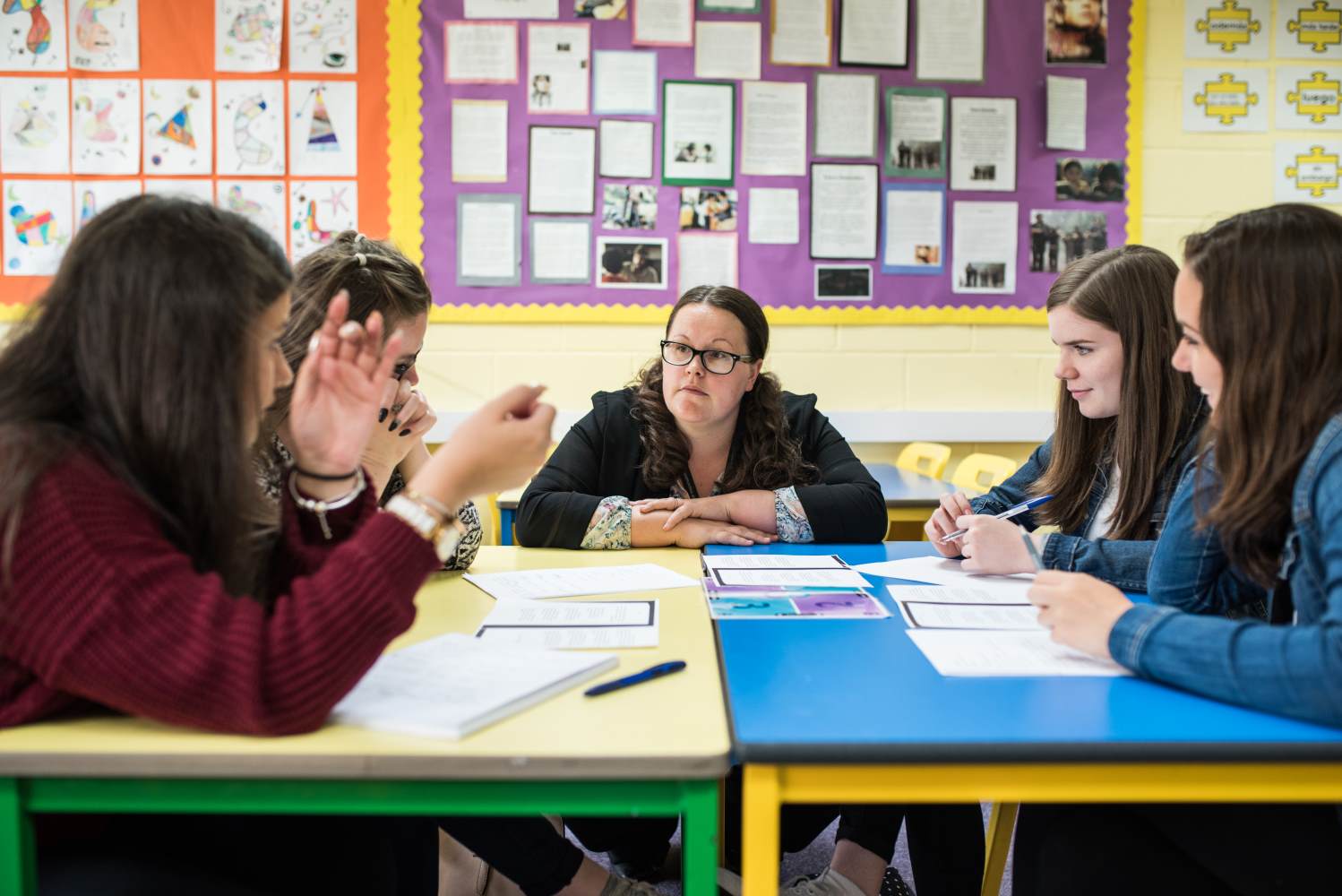 Member of staff working with the group – Phil Neilens

These are a group of students with a passion for engineering and cars who design, build and race their own ‘car’. They regularly qualify for the national finals against bigger and more experienced schools. Frequently they are placed within their category at races. 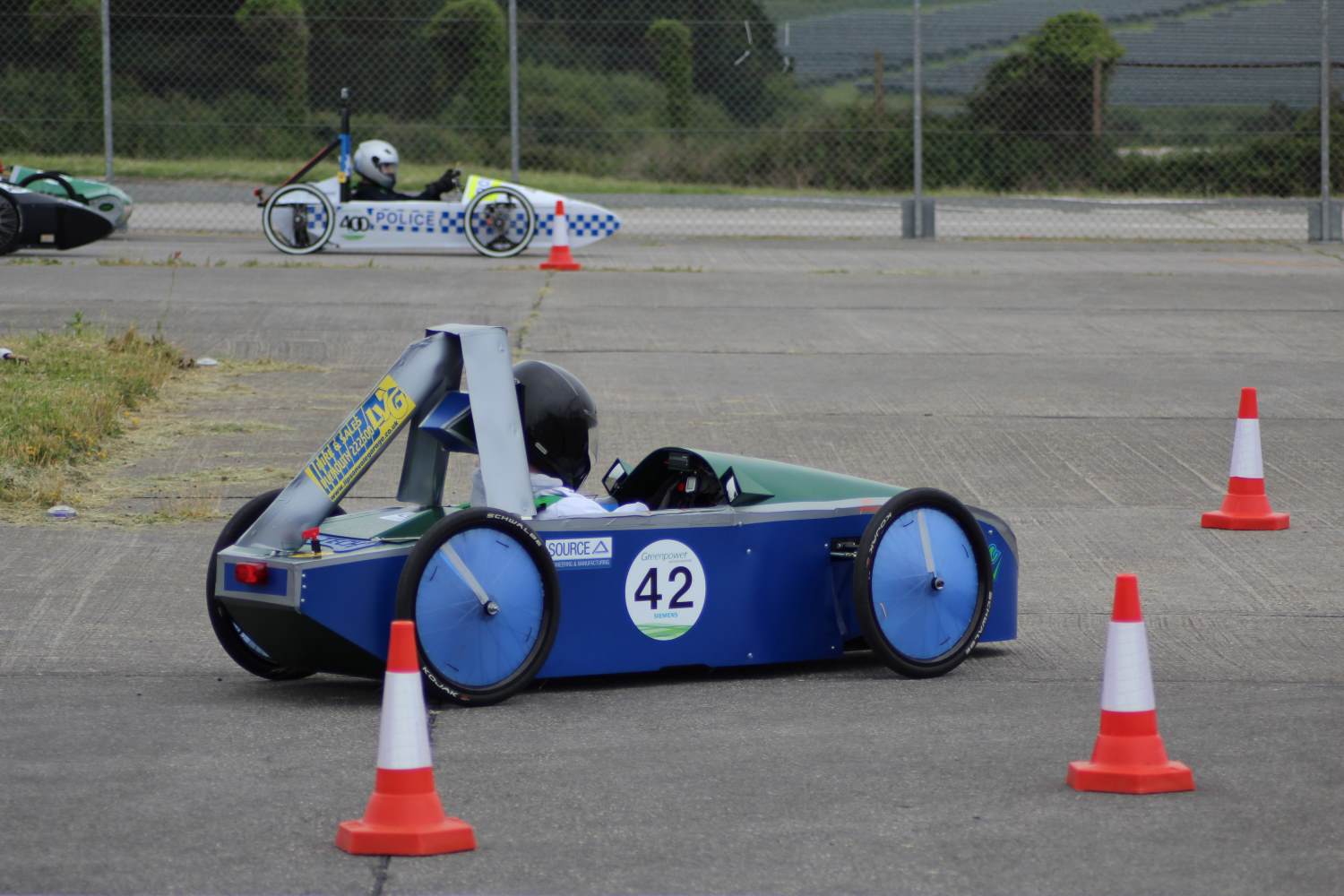